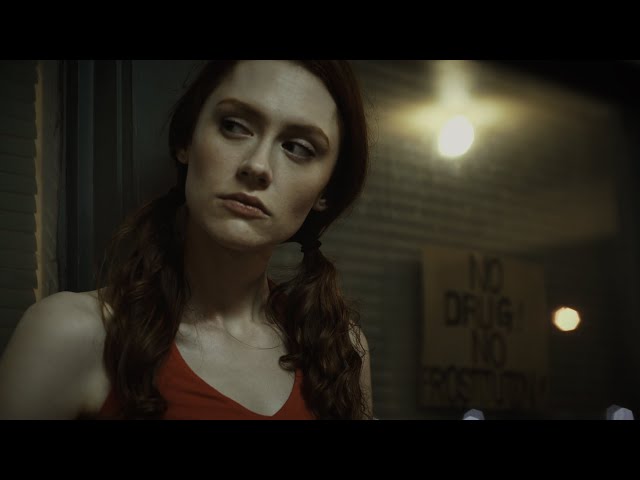 Crime Runs Deep In The Dirty South. This new film covers prostitution from many angles; the girls’ perspective, the gangsters, corrupt city officials, and that one determined police detective who won’t relent until he can get the young girl out of the trade. Roan is in trouble because someone just shot her pimp and the gangsters that own her thinks she might know who did it. It wasn’t anyone they thought, so chaos ensues. It’ll take the combined efforts of an accidental vigilante and that one cop with a grudge against child traffickers to put an end to it. 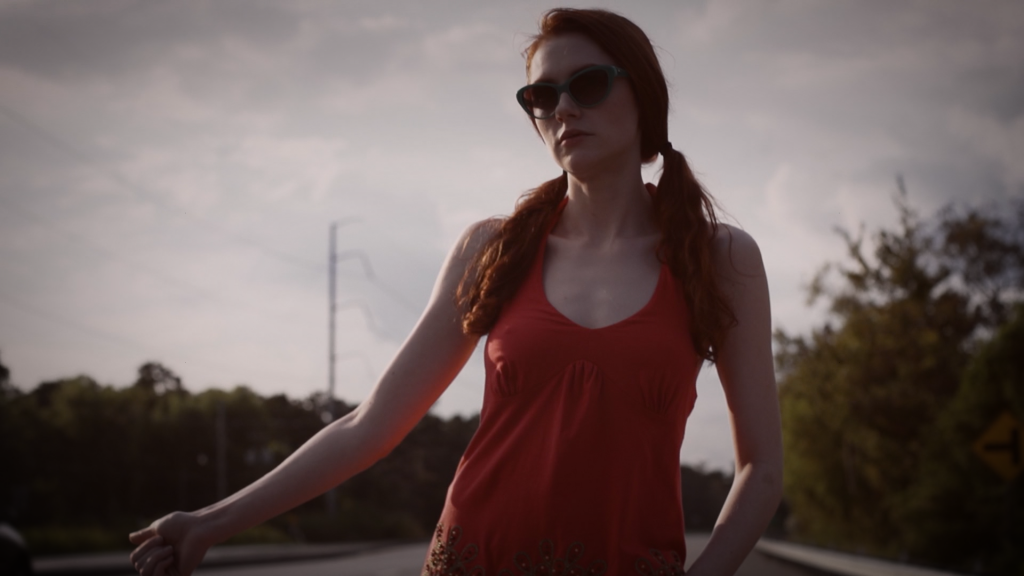 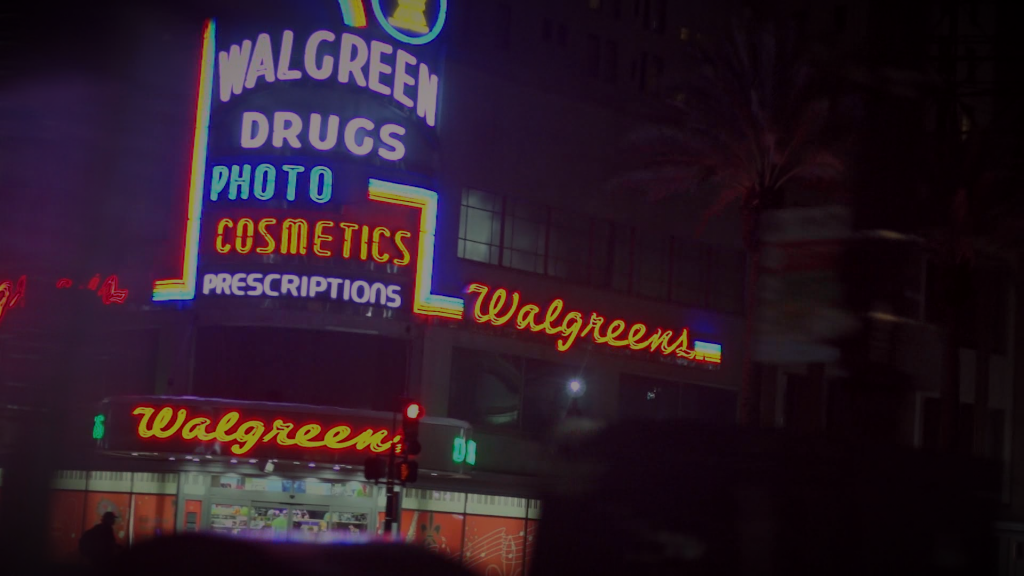 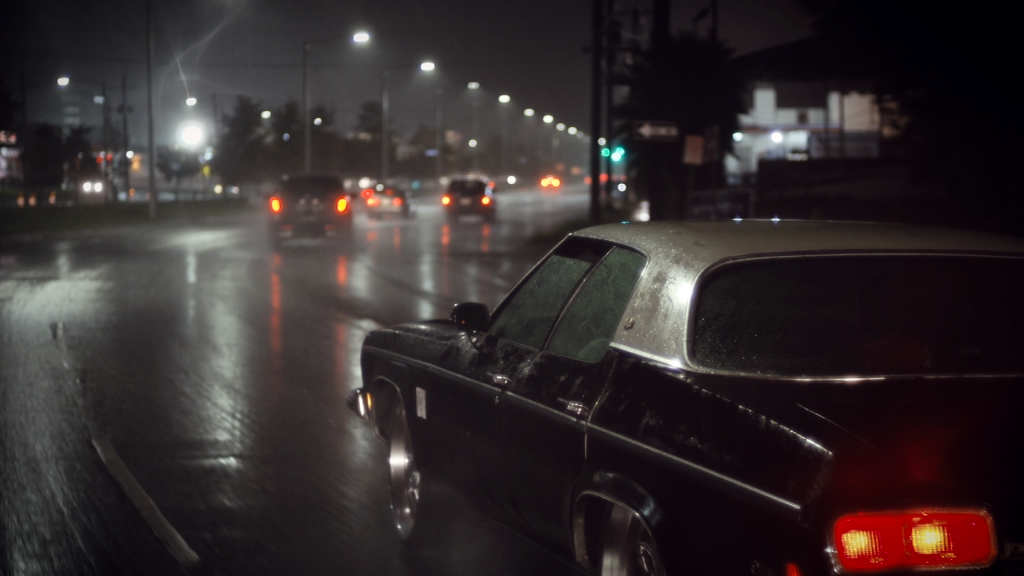 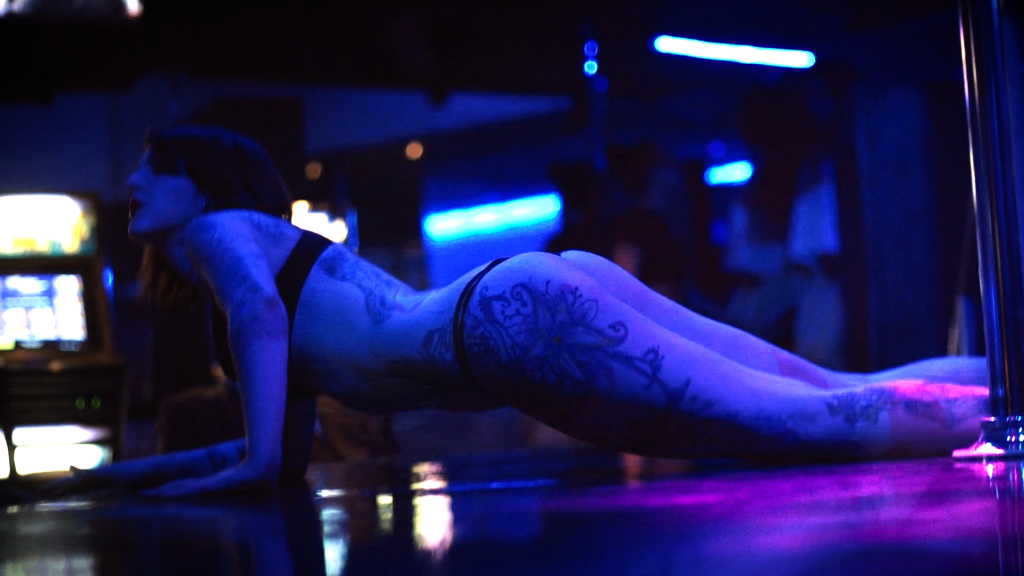 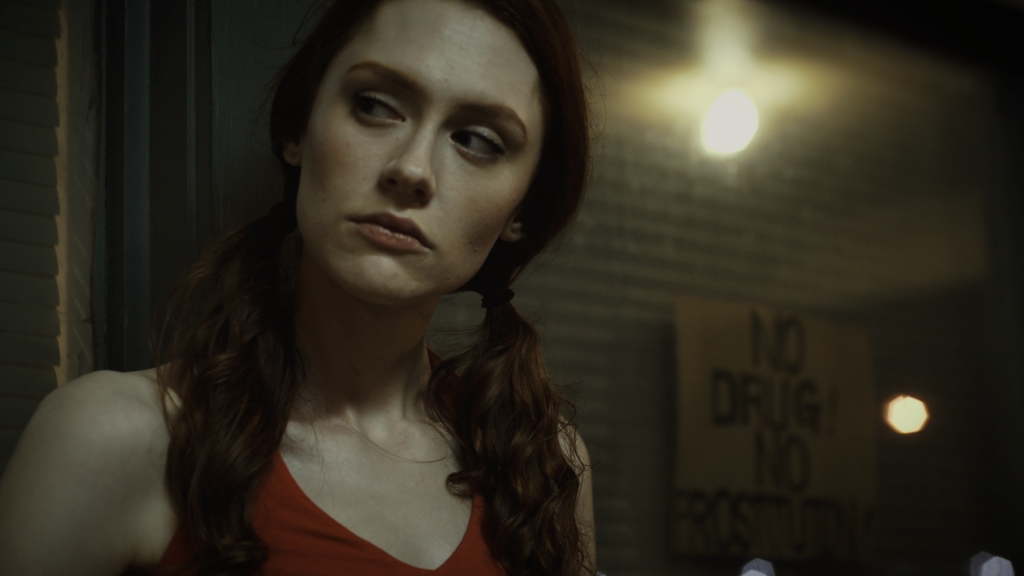